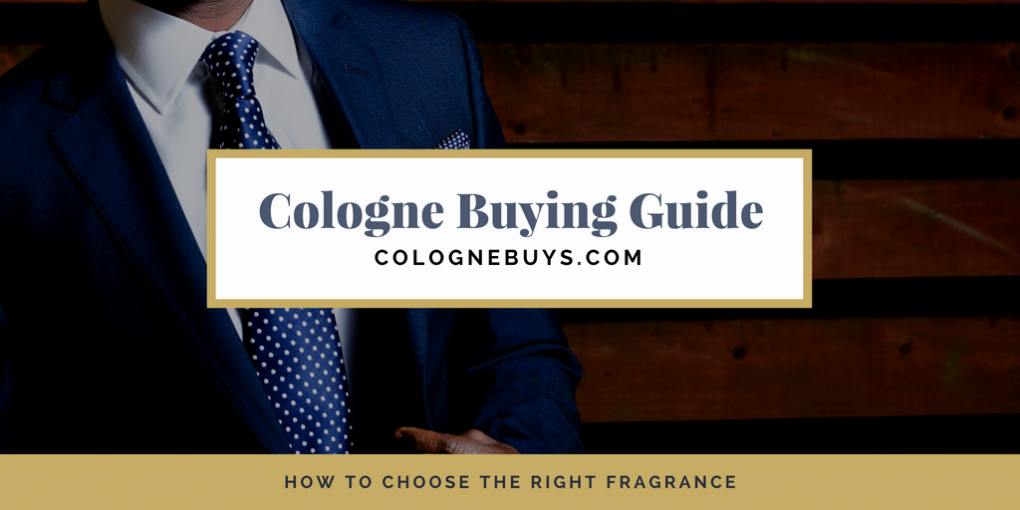 What Cologne Should I Buy? How To Choose A Cologne For Men

When it comes to attracting the opposite sex, dressing well and layering properly is only half of the battle. The other half is smelling nice. Science has shown that scent is still one of the most important features when it comes to attracting women. The best cologne for men can help you achieve this goal, but how do you choose the cologne that suits you? When asking “what cologne should I buy?” Below is some guidance that will help you select the right scent.

In order to find the right men’s cologne, you will need to learn about the fragrance families in order to determine the scents that most appeal to you or your guy. Traditionally, scents are classified as being either floral, amber, or woody. Floral scents also have a dominant flower scent, although other scents may be present as well. Amber fragrances are more exotic and sweet. Woody fragrances typically have cedar and sandalwood notes.

The composition of the cologne refers to all of the different elements that are used to make up that particular scent. This is often phrased using the word notes. For instance, a cologne may be said as having notes of bergamot or notes of sandalwood. These notes will be listed in an order that based on how they have been combined to create that particular cologne. The best men’s colognes will offer a composition that is unique and will set it apart from its competitors. Some colognes will use ingredients that are expensive or rare that other companies may not have access to, while other colognes may use a blend that has an unusual combination of ingredients.

Each year cologne for men goes through somewhat of a fluctuation, just like many wines do. The reasons for this are similar to why some wine years taste different than other wine years and why some colognes smell differently from year to year. It is because the ingredients used for the cologne are not uniform. This simply means the blend used in a previous year may have a somewhat different composition than the current cologne year. For instance, a 2015 cologne may be somewhat sharper smelling than a 2018 cologne because of the quality of the lavender crop in the previous year. Fashion also plays a role in the scents that may be available. For example, in the 1980s the top brands of men cologne were sharp, big, aggressive, and had a lot of dry notes. During the 1990s, however, colognes began containing sweeter and lighter smells.

Some of the major brands of cologne have a “feel” that is part marketing and part science. For example, Prada perfumes are designed to have a scent that is very familiar. This means if you have worn a particular Prada scent for years the newest scent available should be comfortable for you to wear even if the scent is different. The image of a cologne can also a big factor. Many ad campaigns for men’s cologne center on the “are you wearing” question. 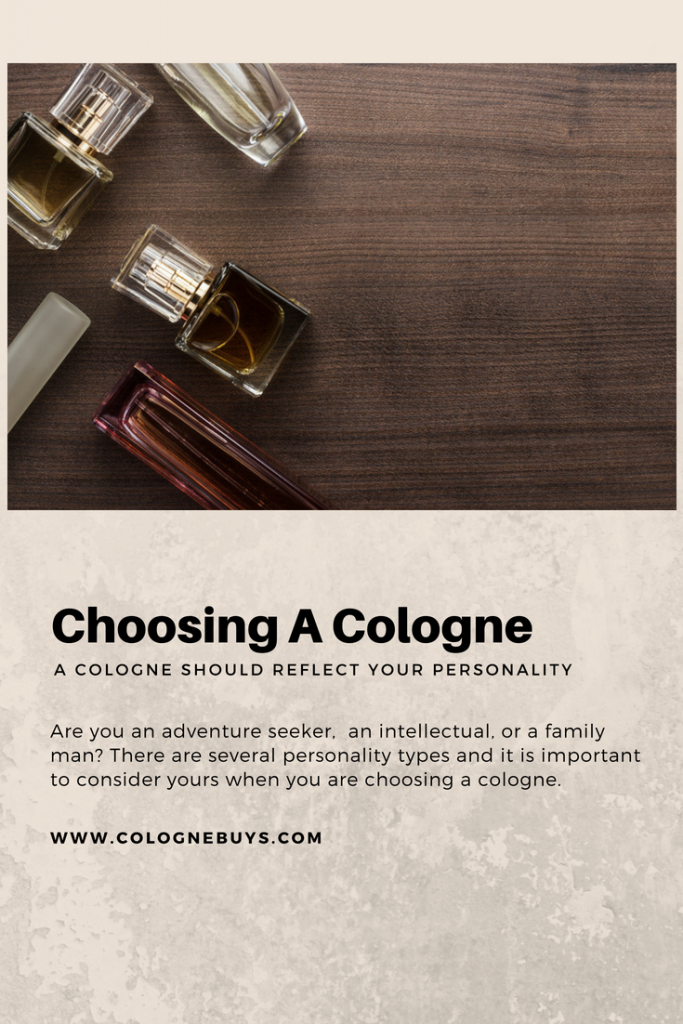 choosing a cologne for men

Price is another factor to consider. There’s a range of different brands of cologne available to those who have decided on their particular budget. There are low-end colognes, mid-range ones, and luxury ones.

Eau de parfum. Is generally is the most expensive because it last the longest and is generally the best quality. After an hour or so the top notes (the first scent released) evaporates, the middle notes of a cologne/perfume become noticeable. This is the focus of eau de parfum which makes it perfect to spray on clothing or hair. (Always use caution when spraying on delicate fabrics such as silk, though, as they may stain.) The concentration of oils is over 15%, sometimes as high as 20%. These fragrances are sold in smaller bottles typically.

Eau de toilette. Is generally less expensive than Eau de parfum and typically contains up to around 10% aromatic essence or oil. The top notes – are dominant, making it refreshing when it is applied, and it fades quickly.

Eau de cologne. Is a very affordable option. It is at the bottom end of the range as far as concentration is concerned. This tends to contain about 7% oils or aromatic essence. It is generally sold in larger bottles. Don’t judge the value by the size of the bottle.

Eau de toilette and cologne are the most popular forms of cologne for men.

2. Use your Personality As A Guide

The men’s cologne that you choose is representing you as a person so it is important to choose a fragrance that represents your personality. Musky Amber scents are perfect for men that have a determined nature and mysterious allure. Woody concoctions are a good choice for charismatic men. Sporty, clean cut men will want to seek out aquatic, green, and citrus fragrances. Romantics at heart will probably want to choose a floral fragrance. Cologne for men is all about personality.

How to choose a cologne depends on your natural body odor. In order to find the best men’s cologne for you, it is important to remember that the cologne that will work best with your particular natural body odor is not going to be the one that is attractive right out of the bottle. Instead, it will be the one that still smells good after it has been on your skin for several hours.

4. Consider Your Geography and Schedule

The city that you live in and your particular lifestyle is going to play a role in choosing the best men’s cologne for you. If you are in close contact with your colleagues on a regular basis you will want to avoid colognes that others may find chemically irritating and overpowering. However, if you are going to a club, you may require a stronger scent.

In addition, the climate where you live will play a role in choosing the best men’s cologne. In general, you should wear lighter scents in areas with a higher humidity and heavier scents in low humidity areas.

5. Get A Second Opinion

The list above should allow you to choose a men’s cologne that works relatively well for you. However, it is always a good idea to get a second opinion. Ask some of your women friends what they think about the fragrance that you have chosen. Since one of the main objectives of wearing cologne is to attract the opposite sex, getting an opinion from a few women is a good idea. Check out our list for the best cologne for men here so that you know how to choose a cologne for you or your special man.

What are your thoughts on Issey Miyake and Gier by Gier Ness?