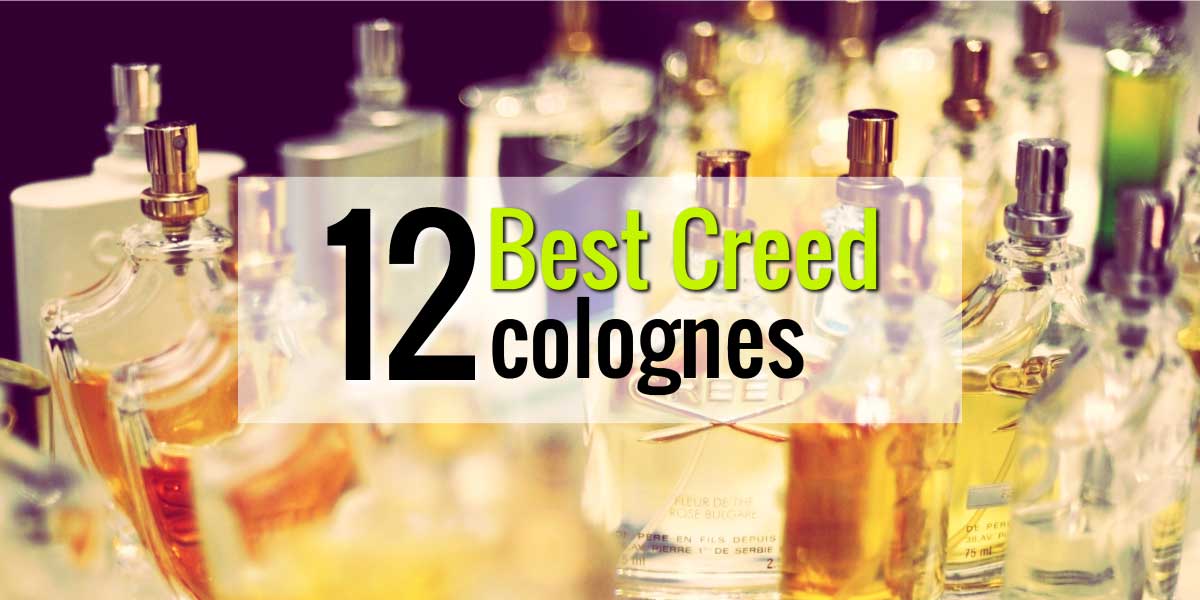 CREED perfumes and colognes come from a very long line of artists who have passed their scent artistry from father to son. The fragrances originated in the 1760s. The first-generation founder, James Henry Creed began concocting scents from different flowers, woods, water, and other elements. He created unique and distinctive fragrances that produced amazing scents. Because of his brilliant creations, Royals, politicians, and famous celebrities from different countries have acknowledged and recognized his handiworks. The best Creed colognes have been worn from the French Royal Square to the British Royal Courtyard to the American White House. The Creed name of perfumes and colognes have continuously excelled and expanded over the decades. Creed is also popular among the Hollywood elite as well.

Creed has more than 250 years of brewing and mixing colognes.  Th brand is the only dynastic perfume company in the entire world that boasts that their name has been passed down 7 generations. Creed is a name that speaks of history and excellence. Here are 12 of the best Creed colognes brought into the market from 1760 to present:

If you want to display an aura of vision, vigor, and victory, the Creed Aventus is the best choice of perfume that exemplarily manifests all three qualities. Although Creed perfumes tend to be expensive, their superior quality merits the money spent on them. While this cologne’s longevity is long lasting, its sillage can be moderate to heavy for some people.

Green Irish Tweed is one of the best Creed Colognes created. We adore this fragance.

The incorporated scents of floral and woody scents make the Green Irish Tweed perfume very unforgettable to those who experienced its aroma in the air. The moderate sillage complements the impression of a powerful but gentle masculine presence. It exudes a relaxing and romantic vibe. The scent automatically influences the mood around you whenever your wear Green Irish Tweed by Creed.

The Imperial Millesime Spray by Creed, launched in 1995, is a unisex perfume brewed with the essence of citrus groves and is a scent that was inspired by the beautiful shores of Sicily. Therefore, the notes used in this perfume include different fruity notes, with some sea salt on top; lemon, mandarin orange, bergamot and iris in the middle. On the base,  notes of musk, wood, and various marine elements. The unique combination of these creates a wonderful and refreshing aroma in a moderate manner so that it may require you to spray it on 2-3 times throughout the day, including the evening hours.

Imperial Millesime Spray Cologne is wonderful to wear. The natural touch can add to your very own scent. Plus, the the fragrance creates a warm and whimsical mood in the air around you. Although those who love stronger fragrances may prefer another stronger creation from the Creed house. 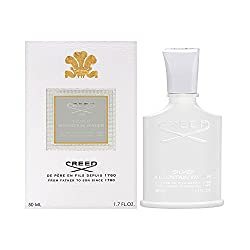 The best creed colognes have recognizable metallic notes.  Many find this particular fragrance cool and refreshing. Like a cold, mountain stream. However, there are also some who find this fragrance somewhat depressing. Although the idea of Silver Mountain Water Spray was for it to be sporty and playful, ironically, some find the mood it creates is more like a rainy day, drizzly and poetic. Give it a try and see what effect it has on you! 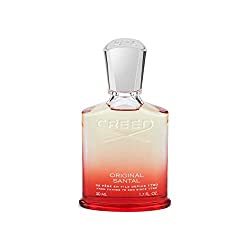 Learn about the top fragrances from our buying guide.