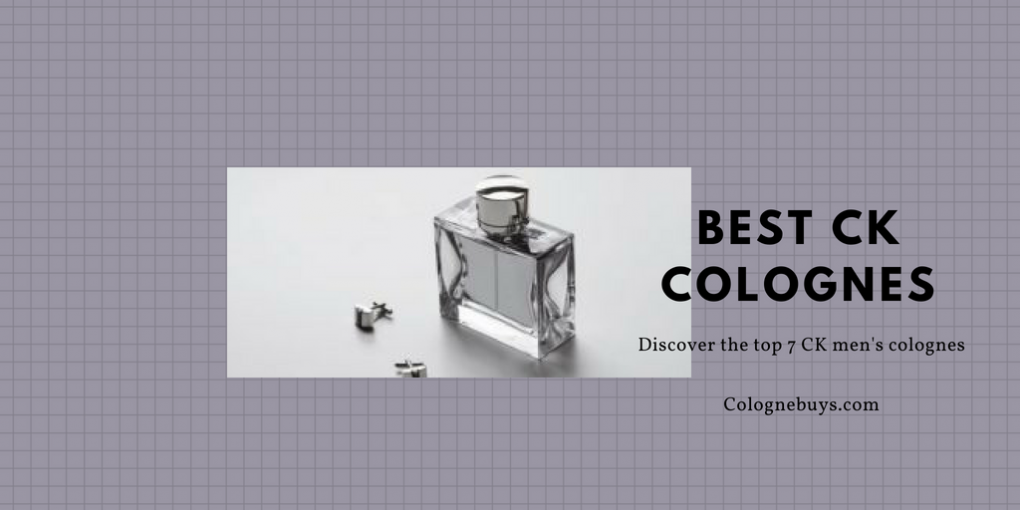 What are the Best Calvin Klein Colognes?

Famous designer Calvin Klein, who began his company in the 1960s, has been (and still is, as far as the brand is concerned) a successful creator of clean and classy jeans. However, he’s not only world-famous for his back-pocketed jeans but is also well known for his magnificent and brilliant perfume collections. He successfully launched “Calvin”, the first ever Calvin Klein Perfume in 1981, and it made a big bang in the fashion industry. The scent was a wonderful blend of amber and wood with just the right touch of jasmine to create a splendid masculine aroma. Because it was a big hit in the market, it wasn’t long before new fragrances were developed and created. One of the most phenomenal fragrances made by Calvin Klein is called “Obsession” (for women in 1985 and for men in 1986). And both the version for men and the version for women became international best-sellers.

There are more than a hundred fragrances that Calvin Klein boasts of and here’s seven of them:

Calvin Klein Obsession has been one of their best-selling fragrances since 1986. The best description for this masculine aroma would be – intense, insane, and irresistible. For those who love to wear heavy scents all day long, Obsession would be the perfect choice because its scent is immensely profound even during the day or under sunlight exposure!

A successor to CK Obsession comes Calvin Klein Dark Obsession. The authentic and intense scent of its predecessor has been re-developed to create an even more lavishly powerful and hypnotically seductive masculine aroma. The most distinctive difference between the first cologne and this one is the switch from a moderate sillage to a heavier one.

Truth by Calvin Klein launched in 2002. Unlike the many occasional-themed day/night aroma created by Calvin Klein, “Truth” is perfect for casual and every day wear. It’s light, soft, and moderate—the best compliment to complete your casual attire. You can spray an ample amount (however you desire) and be on your way worry-free anytime, anywhere!

Compared to its predecessor, Calvin Klein Intense Euphoria (although a redevelopment) is slightly different because it’s made sweeter and less aromatic. It became a little bit of an Oriental scent than Euphoria but it’s definitely distinct. The amber color makes it more attractive and desirable, and the aroma is extravagantly alluring and bold.

One of the best-sellers and classic originals of Calvin Klein is “Eternity” for men. This is one world-famous example of a timeless masculine fragrance that is dedicated for the romantic and refined family-man that highly values love, family, health, and intimacy. It’s an alluring scent that’s been recognized all over the world for more than 25 years!

Calvin Klein Euphoria is an addictive and spellbinding fragrance that is enticing and sensual. With its soft notes of ginger, black basil, and woodsy elements, Euphoria is a cologne that creates an adventurous and daring atmosphere!

Calvin Klein CK One is the first unisex citrusy fragrances from Calvin Klein that was released to the public in 1994. It is designed for a lavish application to your body that is fresh, pure, and serene—giving you a clean and innocent feel throughout the day. With a complex combination of top-middle-base notes, it became one successful rainmaker in the Calvin Klein perfume collection!