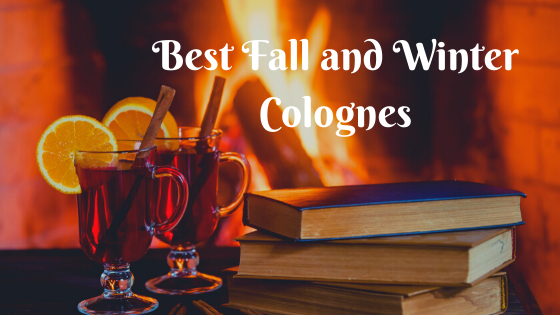 Best Colognes for Fall and Winter 2019

The summer is drawing to a close and those light, summer colognes are starting to compete with the earthier smells of the season. It’s time to move on to the spicier, sweeter and woodier scents that come into their own as we move into fall and winter. Here are our top 5 best colognes for Fall and Winter 2019. 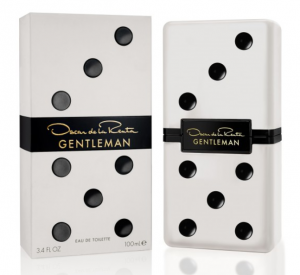 To start with, why not have a look at a quirky option which may not have won your heart at first glance. Oscar de la Renta Gentleman

comes in a bottle shaped like a domino – weird, huh? Someone in the company had the idea of celebrating the life of the founder by placing the new fragrance in a bottle shaped like one of the pieces from that great gentleman’s favorite way to pass the time. If you can’t ignore that then, by all means, move on. Perhaps you can hide the bottle from your significant other, and you’re in for a surprising treat. Oscar de la Renta’s ‘Pour Lui’ came out in 1981 and was a seminal moment in the development of men’s fragrance. ‘Oscar for Men’ didn’t really make the cut and many people wrote the house off as a serious contender. ‘Gentleman’ deserved a better bottle but the contents are everything you could ask for from a serious scent. Leather and citrus meet sandalwood and cardamom, with a hint of grapefruit to put an edge in exactly the right place. 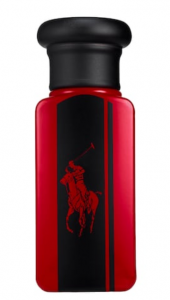 If you’d rather go easy on the leather and woods and stress the citrus, then why not try Ralph Lauren’s Polo Red Intense

? There are notes of grapefruit and cranberry, with lots of spice underneath. You may be put off by the sheer number of ‘Polo’ varieties out there but this is definitely one to seek out. It’s solid, strong and lasting but still manages to retain its sophistication. It will see you through an evening when the nights are drawing in, whether you’re being charming in a perfectly air-conditioned space or making the most of a roaring wood fire. 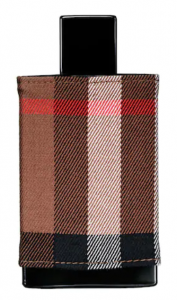 For quiet dependability in the chilly to cold weather, turn to Burberry London for Men

.  It’s got spice, tobacco, woods and leather in a smooth, reassuring package that says ‘it’s cold outside but its cozy right here’. There’s sweetness, warmth and strength and, not surprisingly, this one does tend to be a hit with women.

The next suggestion has been around for a while but that might just be because it knows how to play the game. Le Male by Jean Paul Gaultier

first burst onto the scene in 1995 and has never gone away, indeed, it has brought some rowdy younger brothers along to join in the fray. It is, as it says it is, very ‘male’ – it’s brash, loud and it takes no prisoners. Bitter bergamot and fresh lavender, sandalwood, amber and vanilla are all fighting for attention. Wear this when you’re out in the crisp fall air, amongst the bonfires and late BBQs – not all scents can compete! 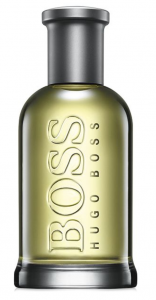 will see you through from office to evening with no drama. Everything you want from a warming mixture of seasonal apples, cloves, cinnamon and pepper is here, so you can splash it on and relax. This isn’t an exciting scent but it’s a safe bet if you’re not sure of the crowd you’re walking into. Keep a bottle back for those occasions when you need to impress!

Where can I get samples of cologne?