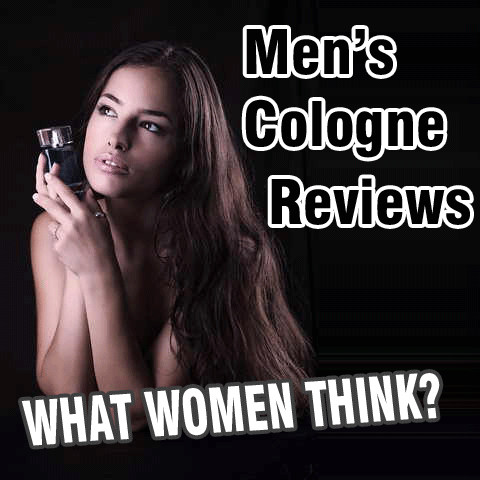 Men’s Cologne : What Do Women Think?

The men’s cologne industry is huge, yet most of the cologne purchases today are not made by men but are made by women. When it comes down to doing a men’s cologne review, one of the most important viewpoints one must take into consideration is the viewpoint of women. In 2008, the fragrance industry for men raked in over $850 million from department stores and over $200 million from mass retailers. Overall, the mission of the men’s fragrance industry works with one main goal in mind: to create scents that will appeal to both the men who wear the cologne and the women who love and often buy these scents.

Does The Right Scent Really Matter?

To some people, the idea that the right scent can help a guy get a girl seems like a bunch of marketing hoopla. However, science has shown that women are attracted to certain scents and that smell plays an extremely important role in attraction.

The real question is what do women really want? There was some research that suggested that one of the scents that have been proven to arouse a woman is the scent of the candy ‘Good And Plenty.’ Which would explain why there are so many make-out sessions in movie theaters. However, there hasn’t yet been a men’s cologne created that has the scent of this delicious licorice candy.There have been pheromone love potions that pop up every once in a while as well though. Unfortunately, without a slick ad campaign or clinical data to prove that these pheromones work, these have been unable to make a splash in the market.

Research To Show What Women Want

Needless to say, there have been numerous research studies conducted in order to determine what women want when it comes to cologne. One company polled women and found that they prefer chocolate over jewelry, shopping, and even sex. The company then used this information to create a scent that was warm, sexy, spicy, and a bit sweet. The goal was for the scent to be lickable but still manly.

Many companies still build on the idea that what a woman really wants is a rich man. They tend to create scents that smell a bit like money or suggest affluence. The idea is that women will be attracted to this scent and by association, be attracted to the man wearing it.

Classic men’s colognes offer woody scents that often have citrus undertones. These rich smelling colognes remain the top choices for both men and women alike. The muskiness of the cologne seems to be what many women think that a man should smell like. However, cologne is a personal experience and it really all comes down to personal preference.