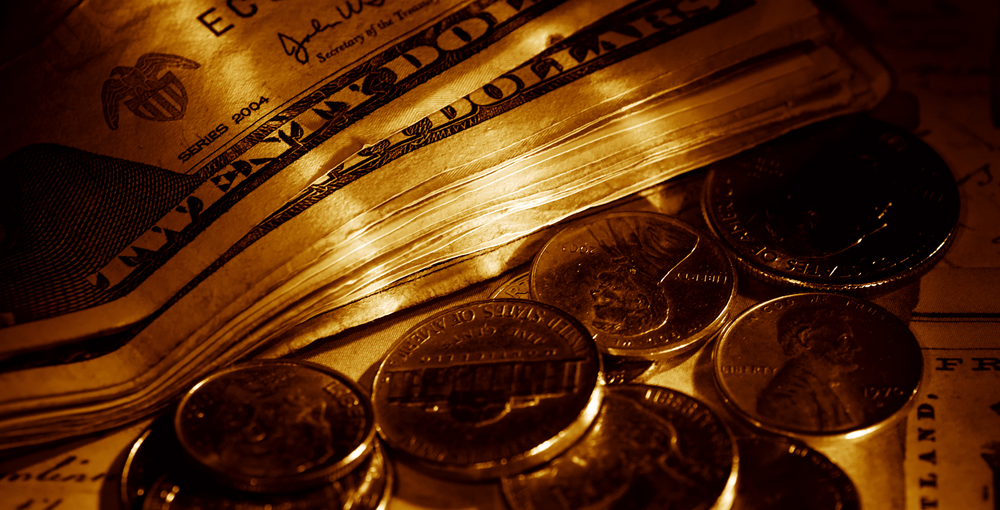 What Is The Most Expensive Cologne On The Market?

As the old saying goes, “You get what you pay for.” Dropping a couple of cents on a cheap bottle of cologne probably isn’t going to tickle anybody’s fancy—except maybe your wallet’s fancy. Cologne, however, is an investment, and it deserves the attention that all major investments are due. That’s why, when shopping for a new fragrance, don’t be deterred by the price tag. It’s the scent you’re after and it’s the scent that will linger.

Recognized by the Guinness Book of World Records as the most expensive cologne in the world, No. 1 by Clive Christian is an absolute masterpiece. Using only luxury ingredients, No. 1 is a luxurious blend of cardamom oil, lily of the valley, cedarwood, vetiver, and vanilla notes. As if that wasn’t enough to get the hairs to stand up on the back of your neck, it originally came in a limited edition crystal bottle replete with an 18-carat gold inset that held a marvelous 5-carat diamond. (Of note, the packaging itself was awarded for its exquisite design in 2006.) No. 1 by Clive Christian has a rich floral aroma complemented by its warm base notes. As evidenced by both its price and the bottle it comes in, it is a fragrance symbolizing the pinnacle of luxury, designed for men that truly want it all.

I never even heard of Clive Christian before, but sounds like a lil bit of heaven. would like to know more about this product. Not a rich person, but just for once I’d like to afford something like this. Saving now! Please reply and I’m so serious. This is no prank, just an inquisitive old man. 🙂