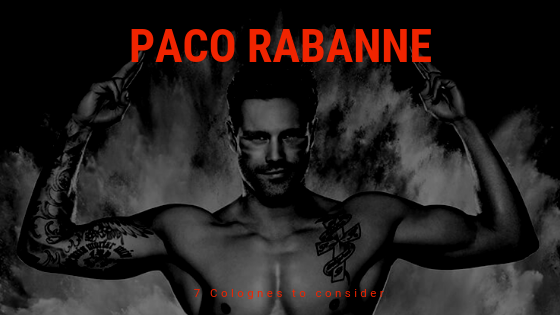 Love Paco Rabanne fashion? Want to know which are the best Paco Rabanne colognes? Read on to learn more about the man and the colognes.

Francisco “Paco” Rabaneda Cuervo, or Paco Rabanne as we know him, is a Spanish fashion designer.

Rabanne was born on February 18, 1934 in Pasajes, Gipuzkoa province of Spain.
He started his career in fashion as a jewelry maker for major designers such as Balenciaga, Givenchy, and Dior, eventually founding his own fashion house in 1966. He is known for his over the top designs, using unconventional materials such as metals and plastic for his Metal Couture line. As many designers do, he ventured into fragrances in 1968 where he has created some of the most iconic men’s colognes available today. Here are a few of our favorites. 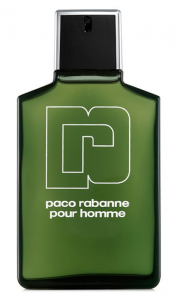 Many people, when they think of Paco Rabanne, immediately think of that classic of the 1970s, ‘Pour Homme’. From its oakmoss and tobacco base notes, through its geranium and clove heart and all the way to its lavender and thyme top notes, Pour Homme speaks to an elegant, old-school masculinity that’s finding a new generation of followers. Some try it for its vintage appeal and stick with it for its surprisingly modern subtlety and relaxing softness – this may be the class of 1973 but have no doubt that it remains pure class.

Paco Rabanne struggled in the ‘80s to repeat the success of Pour Homme – some of the brand’s offerings during this time were either too niche, or too samey to catch on and were dropped, without anyone really noticing. 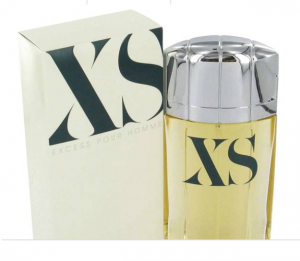 Finally, in 1993, they got it right again with ‘XS’, a fresh fougère with a little more complexity and a little more daring than comparable new scents on offer at the time. It’s a perfect fragrance for the office, or a relaxing weekend but, in spite of its name, it’s probably not punchy enough for a night on the town. Overlaying base notes of cedarwood and oakmoss with a heart of cranberry, coriander and geranium, topped off with wild mint and bergamot, this is a quality woody floral which has stood the test of time. 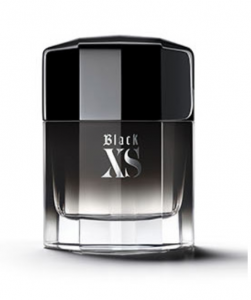 Like the thoroughbred it is, XS has sired some real contenders, such as the sensual Black XS – a hedonistic mix of praline and patchouli which is definitely at home in the middle of a crowded dance floor. Additional notes include cinnamon, black cardamom, kalamanzi, black amber and calabrian. This is a bold fragrance for the man that likes to make a statement. 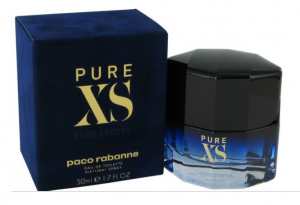 Called the “Comeback of Sex”, the most recent addition to the stable is ‘Pure XS’. With its spiced ginger and vanilla and a seductive suggestion of incense, Pure XS is also, perhaps, a young man’s fragrance and also at home in a crowd but it’s more likely to be a festival crowd, rather than a sophisticated urban club scene. Additional notes include myrrh, and woodsy ingredients.

Paco Rabanne built another stable around ‘1 Million’, which arrived with a bullion bang in 2008. It’s a heady mix of citrus, spice and florals, with a touch of mint to calm things down a bit…but only a bit. Don’t get me wrong – it works. It’s everything you ever asked for in a cologne and, even if you didn’t expect to find it all in the one cologne, here it is. It’s a never a dull moment kind of scent, morphing through its various notes as the night wears on whilst never losing its ‘je ne sais quois’ – which may be a problem for some. If you like a sturdy and worthy kind of fragrance, then this is probably not for you. This is an ‘everyone’s welcome kind of olfactory party and it’s all about the good time. Check out our post on 1 Million.

For a slightly toned-down version, with a little less floral and fruit and a little more spice, try ‘Million Privé’. This is a warmer, definitely subtler and more mature version of the original wild child. The heart notes include nargile tobacco and myrrh. Base notes of patchouli and tonka bean absolute make the fragrance exciting and explosive. Additional notes include Marine Accord, Cardamom, Mandarin, and Bergamot. 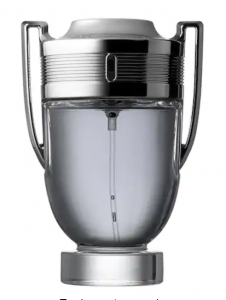 Invictus was released in 2013. It’s a step away from the more frivolous offerings of the ‘90s and noughties. This is a scent for tougher times and tougher men. It’s still a youthful scent but one that doesn’t exclude the young at heart. The trophy shaped bottle and advertising which celebrates the victorious athlete makes it clear that this is for real men – men who dare to do more. It’s both fresh and warm, with grapefruit and ambergris, making a clear statement that the wearer can both perform and protect – and it seems that ladies love it! 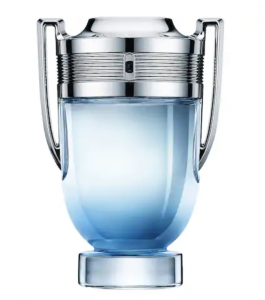 In 2016 Paco Rabanne released Invictus Aqua, a fresh scent with notes of Ambery Woods, Wet Violet Leaf and Grapefruit Granite. Called a “dive into the abyss”, this scent is reminiscent of diving into the bluest ocean waves. This is for the man that likes to smell like a breath of fresh air when he enters a room.