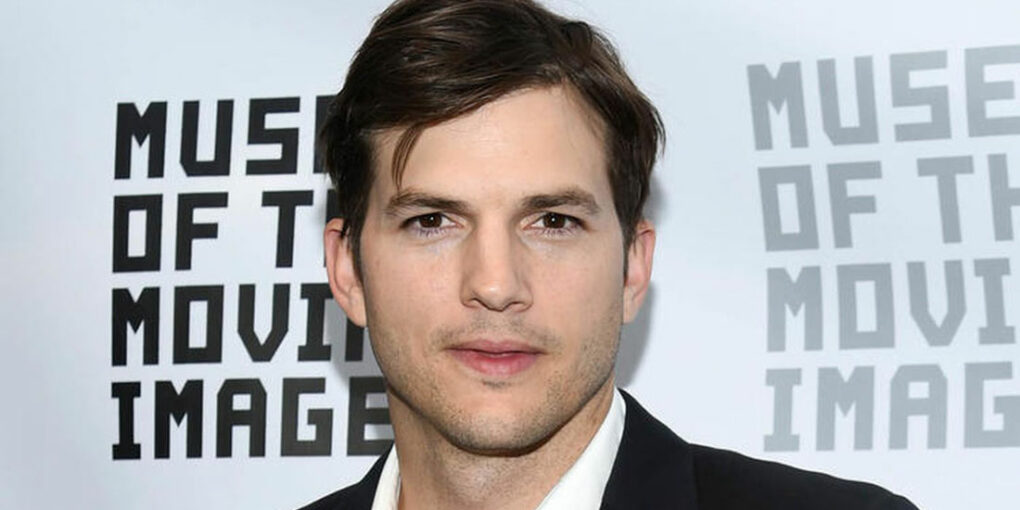 “With looks like these, who needs hair?” said no-one ever. Yes: some guys look good bald. But they would look even better with a prince charming mop. Even Ashton Kutcher, one of the world’s most well endowed men in the… face… department, revealed on Monday (on a talk show) that he took medication to prevent hair-loss.

The 40-year-old actor, who started his career as a model, has been experiencing hair loss since the age of 25, and has a (slight) receding hairline because of it. However, when he married Mila Kunis in 2015, their decision to start a family prompted him to get off the medication, as he wasn’t sure what side effects it might have.

“So, I stopped taking the stuff about three years ago, and now I’m experiencing the hair loss. It’s starting to go. I’m a baseball cap guy, so I think I’m OK. I’ve established myself as a baseball cap wearing individual.”

So there you have it: take meds or buy a cap. Just for the love of god—avoid the toupee.

RELATED: How To Grow Out Your Hair Without Looking Like You’ve Given up On Life

Get Better Skin For Free, With This Amazing Hack
12 Of The Best Long-Lasting Colognes To Keep You Smelling Good All Of 2022 | FashionBeans
Laser Hair Removal Benefits & Risks For Men
How To Manscape Without Permanently Hurting Yourself
Popular Hairstyles For Balding Men 2022
French Luxury Brand Launches $61 ‘Spray & Wipe’ For Bougie House Husbands
9 Of The Best Deodorant For Balls To Make Your Day More Bearable (2022 Edition) | FashionBeans
Low Maintenance Hairstyles For Men
The Best 6 Beard Scissors To Help You Reach Beard Heaven (2022 Edition) | FashionBeans
Men’s Hair Products: 10 Best Hair Styling Products For Men In 2022
Best Thick Hair Hairstyles For Men
Peaky Blinders Haircut 2022: Shelby-Approved
Did The Simpsons Predict The Worst Men’s Haircut Of 2021?
This Man’s Model-Transformation Is Proof A Beard Is The Ultimate Winter Accessory
Lewis Hamilton’s Hair: Expert Explains WTF Is Going On
HiSmile Review… From Someone With Very Bad Teeth
Simple Habits That Prove You’re A Well Groomed Man & Not A Bloody Slob
25 Snake Tattoo Ideas: Bold & Unique Serpent Designs
Cure For Baldness Has Been Found Without Painful Surgery
Sebastian Vettel’s Hair Transformation Is The Story Of The Year