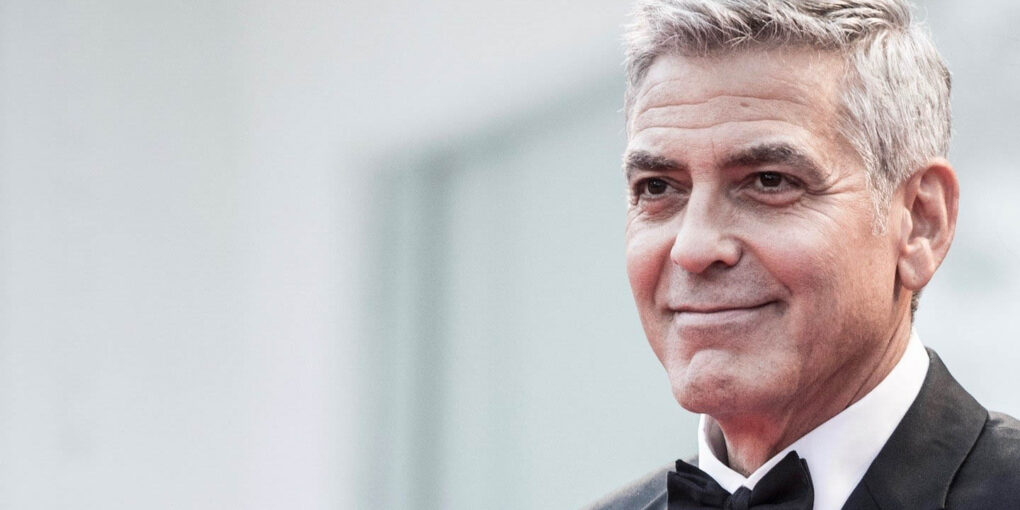 He’s one of Hollywood’s most bankable and recognised faces but one of the lesser known facets of George Clooney’s career is his changing hairstyles over the decades.

The now veteran-ish actor first earned his chops as a doctor in ER before taking his talents into the movie business and making a name for himself as a vampire hunting anti-hero in a Tarantino flick, as Batman in the Joel Schumacher shocker and as Vegas’ most respected swindler in Ocean’s Eleven.

Fast forward 30 years and we now have a collection of George Clooney’s most iconic hairstyles and haircuts for those looking to score the look of a true Hollywood power player.

From his early dark brown hair days to his latest salt and pepper and silverfox era, these are the coolest George Clooney haircuts and hairstyles you should definitely borrow from.