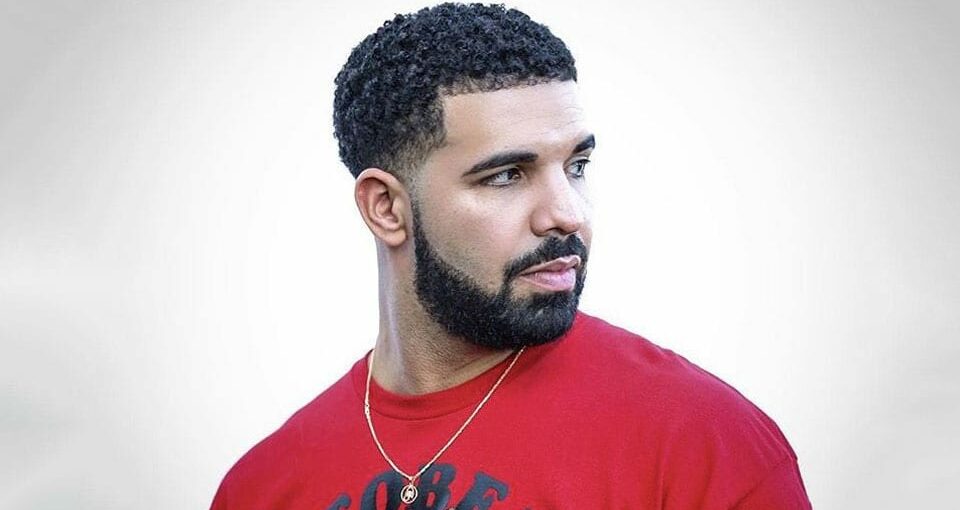 Sure, you could argue that Drake has been rocking the same hairstyle since his Degrassi days, but there’s no denying that his signature haircut still commands its own legion of fans.

The style is essentially a buzz cut but heavily stylised over different lengths. For his shorter hair look, Drake employs a fade that blends into a buzz cut that often features a line or pattern shaved up the hairline.

RELATED: Drake Shows Off His $750,000 Richard Mille Watch In Vegas

When Drake’s hair grows out, it often does so in the form of a short afro which still retains the clean blunt edging across the front. Whether his hair is short or long though, contemporary Drake haircut tends to blend his hairstyle into his beard which is equally as groomed.

It’s a good look for the hairier guys out there who want a slick street-inspired look without the hassle of grooming long hair. For Drake, it’s a simple case of visiting his barber on a regular basis to clean up the fade and edging detail and he’s away – no need to worry about sorting out your hair every morning.

RELATED: Drake Rolled Up To Wimbledon In A Green Hoodie & $18,000 Rolex

Take a look at the gallery to see the twenty coolest ways you can steal Drake’s hairstyle. We’ve even included a few older snaps which shows off the rapper with little facial hair for a more boyish look – should that be the appearance you’re trying to pull off. And if you’re a real Drake fan, you’ll scroll through this gallery to the artist’s own whisky label.

How to get Drake’s signature short haircut?

Drake is partial to a fade haircut that blends into a buzz cut. Ask your barber or hairstylist to add a line or pattern shaved up your hairline to complete the signature look.

How to pull off Drake’s beard fade?

Taper you beard by trimming it an inch above the jawline using blades one setting shorter than the rest of your beard. Shorten the blade again before trimming an inch towards your sideburns. Move up in one-inch increments until your sideburns blend seamlessly with the side of your haircut.

Short afro is a low-maintenance style. You only need regular trims to cut off split ends and keep it healthy. It also helps to keep your hair conditioned.