Every Fragrance You Need To Try In 2021

The power of scent is formidable. Just the faintest whiff of a familiar fragrance can instantly evoke cherished childhood memories, remind you of your first love or – in the case of your noxious hangover breath on New Year’s Day morning – kill instantly. So why not harness the force of fragrance for good in 2020? This year, save yourself the unrealistically ambitious resolutions and pledge yourself instead to your best-smelling year yet. From the EDT to endear yourself to new workmates to the scent that’ll get you laid, these classic fragrances will help you make a fresh start. Come with us on a journey to the fragrance you need to try in 2021!

The One For A New Job

New year, new job? The first fragrance you need to try is one you can wear to work. Then opt for a scent that’ll aid, rather than abet, your ascent of the corporate ladder. Much like whipping out a tuna sandwich at your desk, wearing complex, divisive or overpowering scents is (or should be) a sackable offence, so choose instead something light and office-friendly. “A scent that is crisp, clear, fresh and non-threatening goes down best in the modern workplace,” says James Craven, fragrance archivist at London perfume boutique Les Senteurs. For instant office popularity, Craven recommends spritzing citrus scents made up of notes such as lemon, lime, grapefruit, neroli and petitgrain. “They don’t cloy, nor do they intrude in the space of others,” he says. “Rather they suggest crispness, confidence, cleanliness and clear-headed efficiency.”

The One For Inner Peace

January is easily one of, if not the most depressing month of the year. So chances are you’ll need more than the Calm app and a cup of detox tea to keep on an even keel. For the 2nd fragrance you need to try, Craven suggests an oud – a warm and enveloping fragrance derived from the tropical agar tree – which has the effect of a “heavy velvet curtain that shuts out the world, secluding its wearer in his own hermetically sealed space”. Or, for something slightly less monastic, a green fougère or chypre made up of “woods, mosses, discreet patchouli and aromatic herbs”, both of which instantly transport you to the calming serenity of green space. And are significantly cheaper than a yoga retreat. The One For Getting Fit

Okay, hear us out. No fragrance – whether spritzed on your kit or pumped through your gym – is going to make or break your workout. (Apart from someone else’s BO, which will kill it dead.) But scent could play a bigger part in your quest for gains than you think. In a study published in the Journal of Sport and Exercise Psychology participants, each of whom had a peppermint-scented adhesive strip stuck to their upper lip, were able to perform an additional push-up before collapsing and shave almost two seconds off a quarter-mile dash thanks, the study suggests, to the bracing fragrance. Sure, one extra push-up might not sound like much, but ask any PT worth their sport salt and they’ll tell you that squeezing out just one more rep could be the difference between Arnie-level gains and diddly-squat. Engage minty-fresh beast mode with Thierry Mugler A*Men Kryptomint, Armani Code Sport or a few drops of peppermint oil rubbed applied to your pulse points. The One For Growing Up

If 2017 was the year you finally bid goodbye to the peach-coloured fuzz on your chin, then this one should be all about embracing your newfound er …manhood. That means, among other things, mastering the art of shaving, paying your bills, getting a job to earn money to pay those bills, coping with the mostly terrifying realities of adult life and last but not least, trying new scents. “As a young man matures he can start experimenting with more sophisticated, adventurous, discreetly exotic fragrances,” says Craven. Whereas light, fresh and simple scents (see ‘New Job’ above) are best for teenage boys, whose sometimes raging hormones can interfere with stronger, more complex fragrances, a young man can afford to venture a little further from home. “The most important thing is to start experimenting with stronger scents to understand your skin and how it holds, and reacts to scent,” he says. The perfect starting point? Maison Francis Kurkdjian’s Pluriel, a woody aromatic fragrance with lavender, vetiver, patchouli and cedar. Smell like a man …in a good way. Buy Now: £130.00 for 70ml 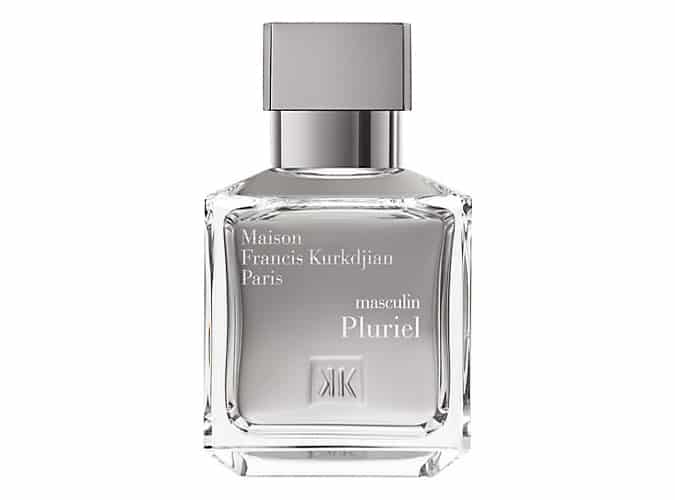 The One To Give Your Love Life A Lift

Newly single? Looking to add more notches to your bedpost in the new year? Swerve the extortionate (and morally iffy) pick-up artist seminars, and look instead to the animal kingdom, or more specifically, deer. Yes, deer. “A sexy scent should simulate animal reproductive impulse and the marking of territory, and what could be better for that than musk, the precious natural secretion of male deer?” says Craven. “People often use the adjective ‘musky’ to mean powerful, spicy, oriental and/or overpowering. But the smell of musk is, at the very least, lightly erotic. It’s the scent of hair, skin, arousal and attraction, often backed by woody notes which can be either dry, oily, grainy or green but which invariably suggest virility. Musk is the scent that evokes the beast in a man and arouses an animal response in others.” Now, we’re off for a cold shower. (Then some musk.) Buy Now: £60.00 for 100ml The One For When You Just Want A Change

Remember when, in the not so distant past, the idea of men wearing floral shirts, let alone suits, was laughable? Then Alessandro Michele for Gucci happened. Now any given bar or club on a Saturday night doubles as a visit to your local botanical gardens. Similarly, if you fancy getting ahead of the pack in 2020, plump for a floral fragrance. “For men, flowers with an earthy, heady, pungent – even rough and aggressive – exhalation can work best,” says Craven. For a dramatic switch-up in your scents rotation, he recommends Frédéric Malle’s Portrait of a Lady – “sable roses with [plenty of] spice and patchouli – put your thumb over the label if the name makes you shy” – or Une Rose, which is “packed with dark and jammy Turkish rose, laced with red wine lees, the fungal smell of truffles and forest undergrowth.” Both of which, if nothing else, are surefire conversation starters. 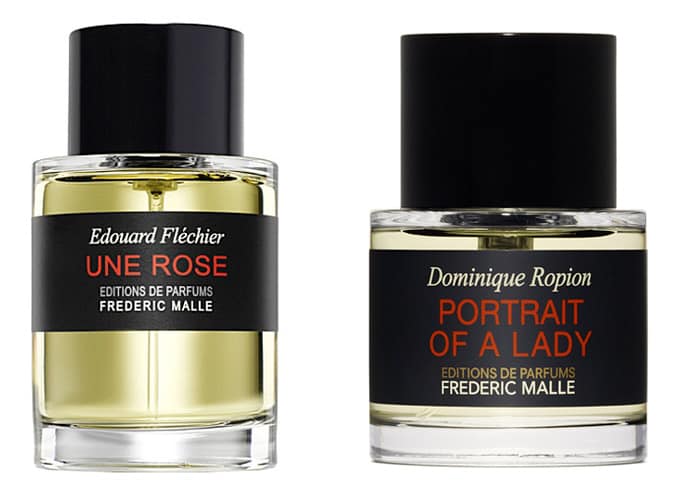