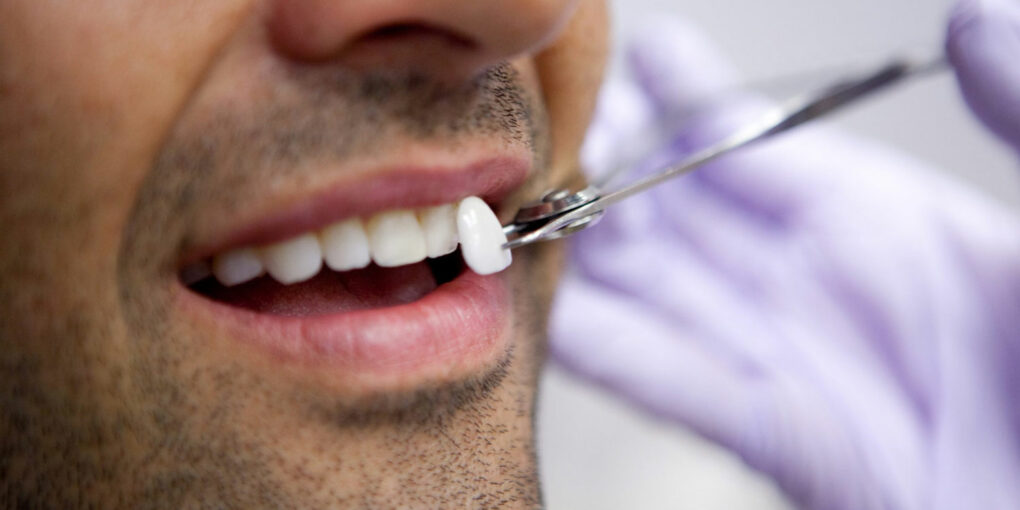 HiSmile Review… From Someone With Very Bad Teeth

When I was offered the chance to whiten my teeth I didn’t exactly jump at the chance. Not because I had heard the rumours it was dangerous or vain, but because I was worried it would ruin my credibility as a black coffee drinker.

It was with great trepidation, then, that I rocked up at, FY Smile in Sydney’s Double Bay, fearing that it would either not work, or that it would work and that I would be mocked as an American the next time I visited Paris.

My (close-minded) thinking was basically: the kind of person who whitens their teeth is either very vain or very insecure. That was before I experienced the delights of the futuristic setup FY Smile has at Double Bay, however, which has convinced me teeth whitening isn’t the crime against humanity I thought it was.

In fact, it dispelled for me some of the common stereotypes around teeth whitening, which I’m going to share with you below.

Here’s everything I learned in the process of getting my teeth whitened, and what it was like to do as a self-confessed sceptic.

My proud yellow chompers (before whitening)

It all starts out with a nice cup of green tea (and the signing of some waivers on an iPad), which had my spidey senses tingling, and all sorts of Hansel and Gretel metaphors running through my brain. This may also be because I have a bit of a phobia about dentists in general (hence the very yellow teeth).

However, the treatment didn’t eventuate in me being kidnapped and dissected in some horrible laboratory experiment (the same can’t be said for some of the characters in Narcos, which I watched on the ceiling-TV the bulk of my time in the chair).

The entire session was quite comfortable and I was looked after incredibly well. As a mildly neurotic soul worried everything from the ‘light technology’ to the toothpaste could give me cancer, this was quite a relief. 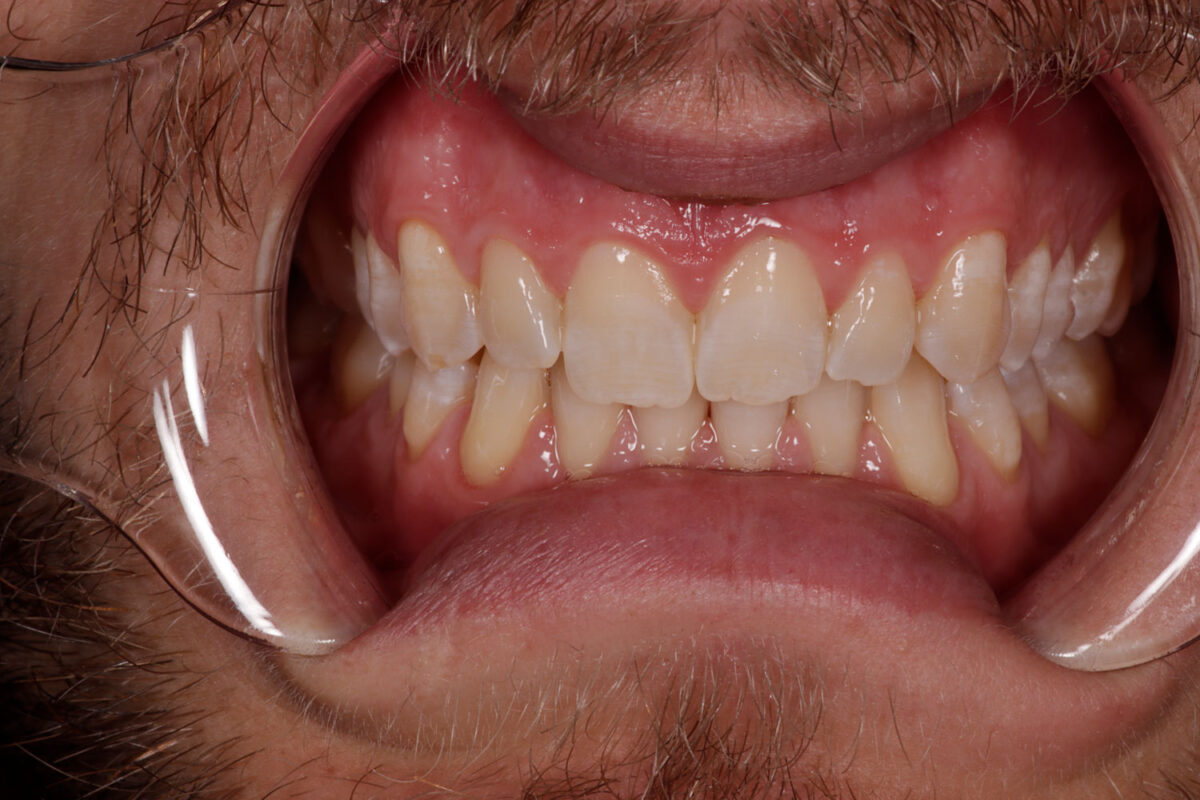 My pearly whites (after whitening)

The process was far less painful than I thought

After answering the preliminary questions, you take a few ‘before’ pictures, and then the treatment starts. First up is a standard cleaning (the kind you normally get every time you go to the dentist for a check-up) which involves the removal of any build up between your teeth (with that scratchy metal thing all dentists use) as well as with a high-pressure water blasting implement (which my normal dentist doesn’t use).

Then you get your teeth rubbed with HiSmile’s updated brand patented PAP+ formula, a mouthguard gently put between your teeth, sunglasses put on your eyes, and then you settle in for your first round of VIO405 light technology which is directed at your teeth for about 20 minutes or so. All the while you look up at the ceiling and watch Netflix.

I’m not exactly an expert on the topic (if you’re thinking of whitening your teeth you can read up on all this yourself), but from what I had heard, teeth whitening can weaken your teeth, and make them sensitive. And it can – if you get it done the traditional way (with peroxide). HiSmile’s big claim is that it causes no sensitivity, and actually strengthens your teeth rather than weakening them because it doesn’t use peroxide.

I’m no dentist so I have no way of proving the latter but I can attest – for me – the former proved true. My teeth felt quite warm during the ‘light technology’ stints, but afterwards (so far) I have experienced zero sensitivity or pain.

This is consistent with HiSmile’s claim that their technology results in “improved enamel structure and reduction of pre-existing tooth sensitivity.” 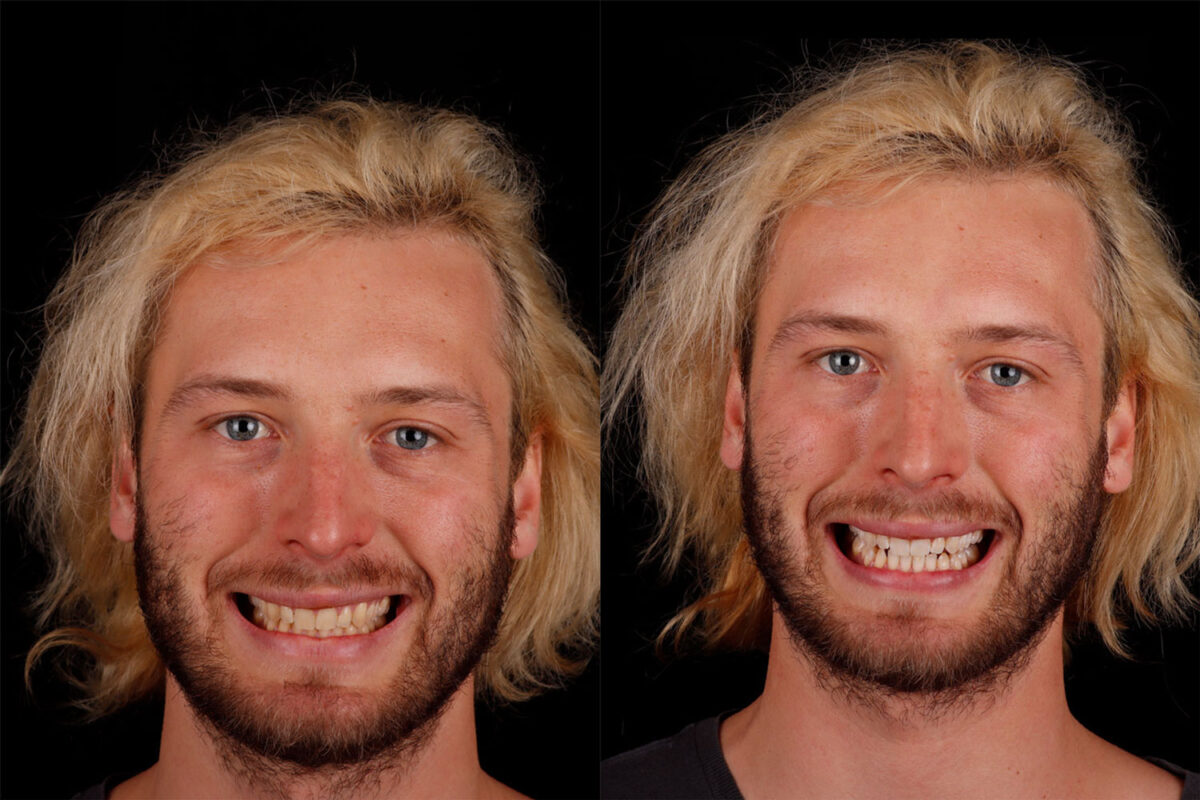 The process is kind of revolutionary

As HiSmile founder Nik Mirkovic explains: “This revolutionary treatment sets the tone for the brand’s direction for new product development plans for next year and beyond, all underpinned by expert collaboration and clinical trials with proven results.”

The team doing my teeth didn’t mind at all, but it made me paranoid Narcos fight scenes might make them jump (they didn’t).

After getting my ‘after’ photos taken, I walked out of the clinic, despite my former suspicion of the whole thing, finding myself shamelessly smiling at every opportunity, and loving the look. Oh and my long black coffees now have a brand new challenge to work on, so everyone’s a winner.

Get Better Skin For Free, With This Amazing Hack
12 Of The Best Long-Lasting Colognes To Keep You Smelling Good All Of 2022 | FashionBeans
Laser Hair Removal Benefits & Risks For Men
How To Manscape Without Permanently Hurting Yourself
Popular Hairstyles For Balding Men 2022
French Luxury Brand Launches $61 ‘Spray & Wipe’ For Bougie House Husbands
9 Of The Best Deodorant For Balls To Make Your Day More Bearable (2022 Edition) | FashionBeans
Low Maintenance Hairstyles For Men
The Best 6 Beard Scissors To Help You Reach Beard Heaven (2022 Edition) | FashionBeans
Men’s Hair Products: 10 Best Hair Styling Products For Men In 2022
Best Thick Hair Hairstyles For Men
Peaky Blinders Haircut 2022: Shelby-Approved
Did The Simpsons Predict The Worst Men’s Haircut Of 2021?
This Man’s Model-Transformation Is Proof A Beard Is The Ultimate Winter Accessory
Lewis Hamilton’s Hair: Expert Explains WTF Is Going On
Simple Habits That Prove You’re A Well Groomed Man & Not A Bloody Slob
Ashton Kutcher Surprisingly Reveals How He Fought-Off Hair-Loss
25 Snake Tattoo Ideas: Bold & Unique Serpent Designs
Cure For Baldness Has Been Found Without Painful Surgery
Sebastian Vettel’s Hair Transformation Is The Story Of The Year