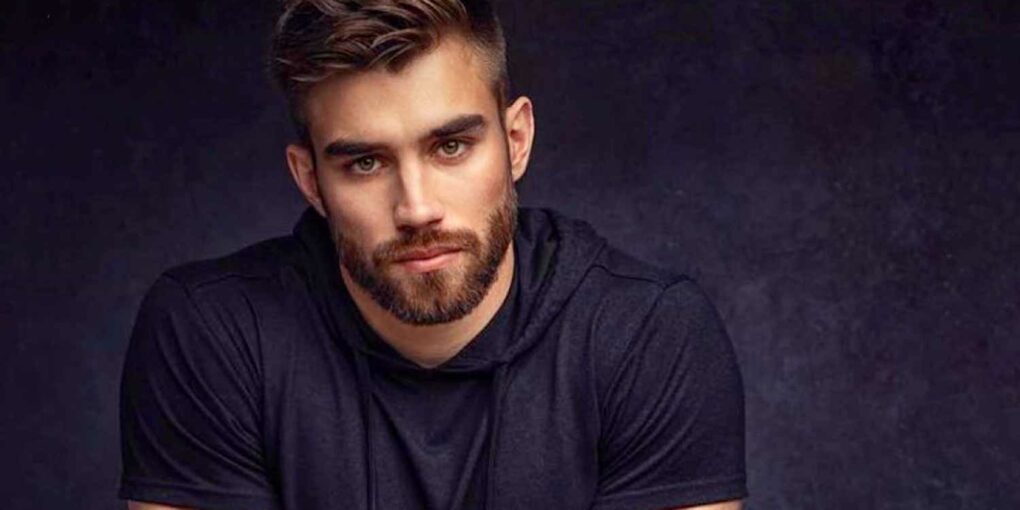 More Australian Men Are Getting Nose Jobs Than Ever Before

The Zoom revolution has sparked a rush of rhinoplasty in men.

Batten down the hatches and squeaky clean your laptop camera: the zoom revolution is here and you’re going to want to look fine for it. That’s what the latest data on male nose jobs seems to suggest.

According to the American Society of Plastic Surgeons, cosmetic procedures are booming. And it’s not just butt lifts that are bulging (this procedure is up 112% compared to how many times it was done in the year 2000). Nose jobs are becoming more popular too, and not just because of the pandemic.

As Stacey Chirnside and Chloe Walker, Co-Founders of Pirk, (a personal concierge service for plastic surgery and cosmetic procedures), recently told DMARGE, rhinoplasty has been less on the nose for a while now. So much so that Pirk was created to help consumers find trustworthy and qualified plastic surgeons to meet their cosmetic needs.

“We’ve been working really closely with qualified plastic surgeons over the last 6 months to create a model that’s there for guys who are looking to get surgery done and are unsure of where to go,” Ms Walker told DMARGE.

Pirk helps you find “who to talk to, what questions to ask when you go for a consultation and who is the right surgeon – because there is a fair bit of difference between cosmetic and plastic surgeons.”

“We’ve created a business that is a safe space for people to come to.”

Chloe added: “We only work with specific doctors we have vetted through understanding how long they’ve been in industry, what their qualifications are and also through recommendations (through our contacts in the industry).”

“[Plastic surgeons] are recognised by the Australian plastic surgery association and a lot of the hype that has been happening in 60 minutes and on TV and on ABC at the moment… the focus that has come from the industry is on whether we should be enabling elective surgery with surgeons that don’t have the qualifications.”

“We stand pretty strong on the fact that plastic surgeons should be the ones doing any kind of reconstructive surgery – they are the ones who have the training and who have the skillset to be able to do that,” Chloe said.

Stacey added: “There’s actually different types of rhinoplasties. There are different reasons people have them and different techniques.”

“Rhinoplasty can be medical or it can be cosmetic. I think there are a lot of people who get it done for breathing cavities – some get cosmetic enhancement done at the same time. Some also do the fully elective surgery.”

“More of the market is with women but there’s definitely a big market with men that are getting this procedure as well. It’s really interesting because looking at the stats, Australia tends to follow America.”

“I think we’re going to see a shift in the next couple of years as it becomes more readily available and ok with people to go get something done to make themselves feel better – it’s not as touchy a subject as it used to be.”

“Feeling great and being confident is not just a thing for women, it’s definitely a thing men are starting to think about a lot more now.”

“People are very open to understanding what’s out there, what’s available, asking ‘what can I have?’ – they’re talking to their friends more about it.”

“It’s a dinner table conversation now. People aren’t embarrassed about talking about potentially wanting to get something done but people don’t know what’s available to them and what risks are involved.”

According to Stacey: “You’ve got to be very careful because lots of things can go wrong.”

RELATED: How To Age Ungracefully And Look Awesome Doing It

Stacey told DMARGE: “It’s always been something that men don’t really talk about as much as women but now that it’s becoming more out there men are starting to get injectables and starting to look after themselves a lot more – they’re going into surgery now it’s something they feel like they’re accepted as well to be able to do it.”

As for advice everyone should read before they gets a nose job, Stacey said: “Make sure you know who you’re getting your recommendations from; a lot of people will jump on a random FB group of people that they don’t know and ask for a recommendation.” 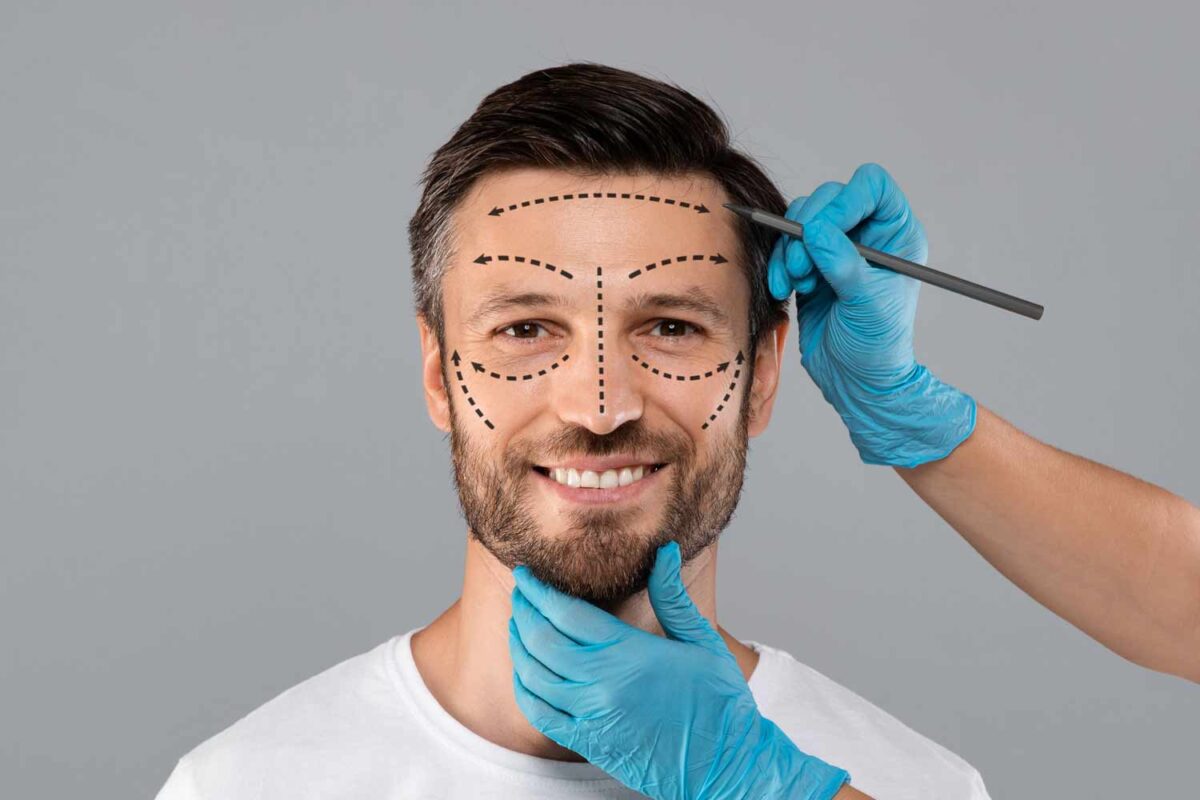 “Someone will jump on and tell them based on their experience and someone will make a decision to go to that surgeon – but they haven’t considered that surgeon’s qualifications: who I’m talking to, what questions I should be asking, what I’m looking for, what outcome I want.”

“Arm yourself with the right questions. When you go in it’s pretty overwhelming. When a doctor says ‘Yeah we’re going to do this, this and this to your face’ you can sit there in a bit of shock. They’ll say ‘Do you have any questions’ and unless you’ve done your research it’s really hard to know what to ask.”

“Make sure you know who you’re going to and get a recommendation from people who are in the industry and make sure you’re really comfortable with what questions you are asking and that you know what outcome you want to achieve. Make sure you speak to your surgeon about that. Unless you speak up they’ll do it the way they want to without knowing.”