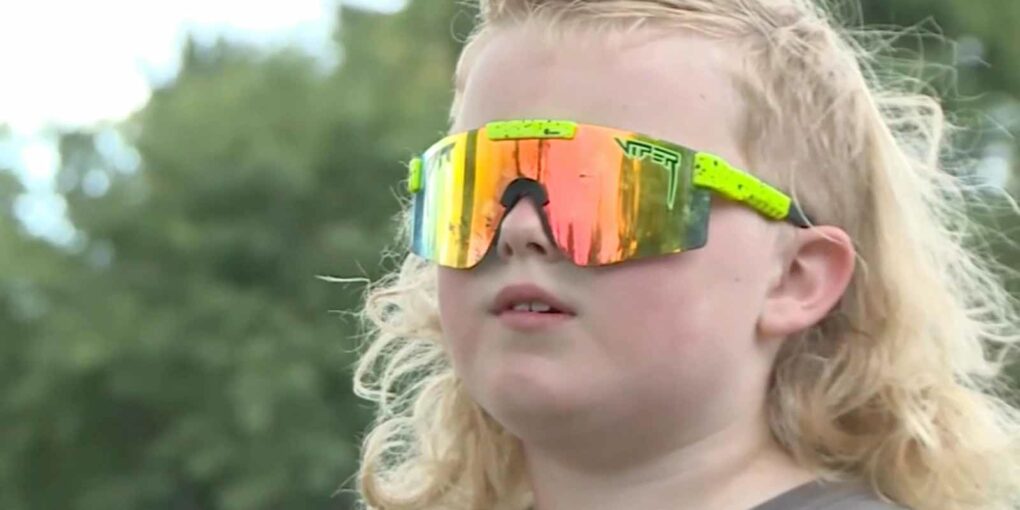 USA Keeps Australia On Its Toes With 2022 Mullet Championships

Think Australia is the global capital of mullets, with no competition? Think again. The USA has a mullet competition of its own, and this year’s seen some real doozies.

There’s no competition like a mullet competition. But Australia is no longer alone in celebrating the cut: the mullet (a hairstyle described as “business at the front” and “party at the back”) appears to have been picking up steam in America. Not only have we seen Matt Damon rocking the iconic Australian cut but now it appears there is a USA Mullet Championship, which started in 2020, and which pits kids’ mullets against each other until the true mullet king is chosen (voting closes on Friday and the winner will be chosen this week).

Owner Kevin Begola first launched the mullet championship contest in his local town of Fenton, and after it proved popular there, he made it into a national event. According to the Mullet Championships website, some historians claim “the mullet has been around since at least Ancient Greece, where the style was as much for function as it was for fashion.”

Mullet Championships reckons: “Cropped hair around the face with longer locks in the back allowed for both visibility and a protective layer of hair for your neck,” even going as far as to cite “a haircut that sounds eerily familiar” in The Iliad (“their forelocks cropped, hair grown long at the backs”) in an effort to explain the majestic (though often mocked and unfairly maligned) hairstyle to curious readers.

“The relative ease of maintaining it makes it possible to keep up even without the existence of barbershops and hair salons.”

This year, there are 25 magic manes to choose from (all up 600 or so entered, but the above 25 are the remaining contestants). Wisconsin entrant Emmitt Bailey, whose family and friends call him “Mullet Boy” said he is excited to be in the top 25 after missing last year’s cut off (which appears to have given him even more time to grow an epic mullet).

He also explained that Emmitt’s $10 entry fee will go to a good cause (the Michigan Wig Foundation for kids). It’s also not just kids getting in on the fun – this year there was also a teen’s division and an open division. Though Emmitt’s mullet looks pretty sick, having looked at the competition we reckon it’s going to be tricky to pick a winner. 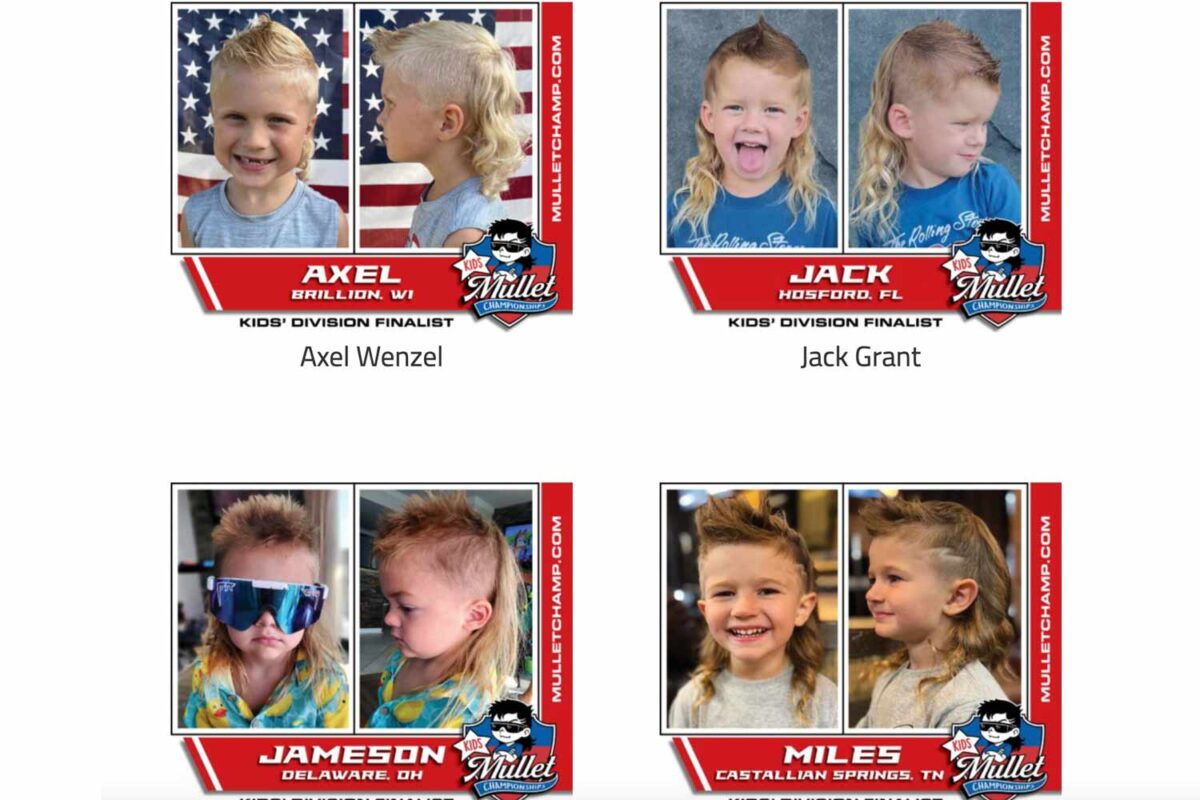 His biggest competition, in our opinion, will come from William (whose DGAF style mullet looks hard to beat) and Rowan (who looks like he’s been growing his mullet since before this competition was even a thing). Head on over to USA Mullet Championships to vote, before it’s too late.