When Did Hollywood Get So… Hairy?

Thinking about growing a beard? Take this as a sign to do so, because a ton of male celebrities are embracing their facial hair, making it the grooming trend of 2022…

It’s almost been a week since the 74th Primetime Emmy Awards ceremony took place but we’re still marvelling over all the incredible style that was on full display by the men who attended.

But upon closer inspection, we’ve discovered a new trend among Hollywood actors. That trend? Facial hair. And lots of it.

Andrew Garfield, Oscar Issac and Bob Odenkirk were all rocking shaggy beards at the Emmys this year – surprising, as all three men usually sport more clean-shaven looks. And these three aren’t the only ones who have swapped bare chins for hairy ones.

Just a few months ago, Bryan Cranston – best known for his role as Walter White in Breaking Bad – debuted a wild, bushy beard and long, unkempt hair; although Cranston has admitted his new look is because of a ‘secret role’ he’s undertaken. 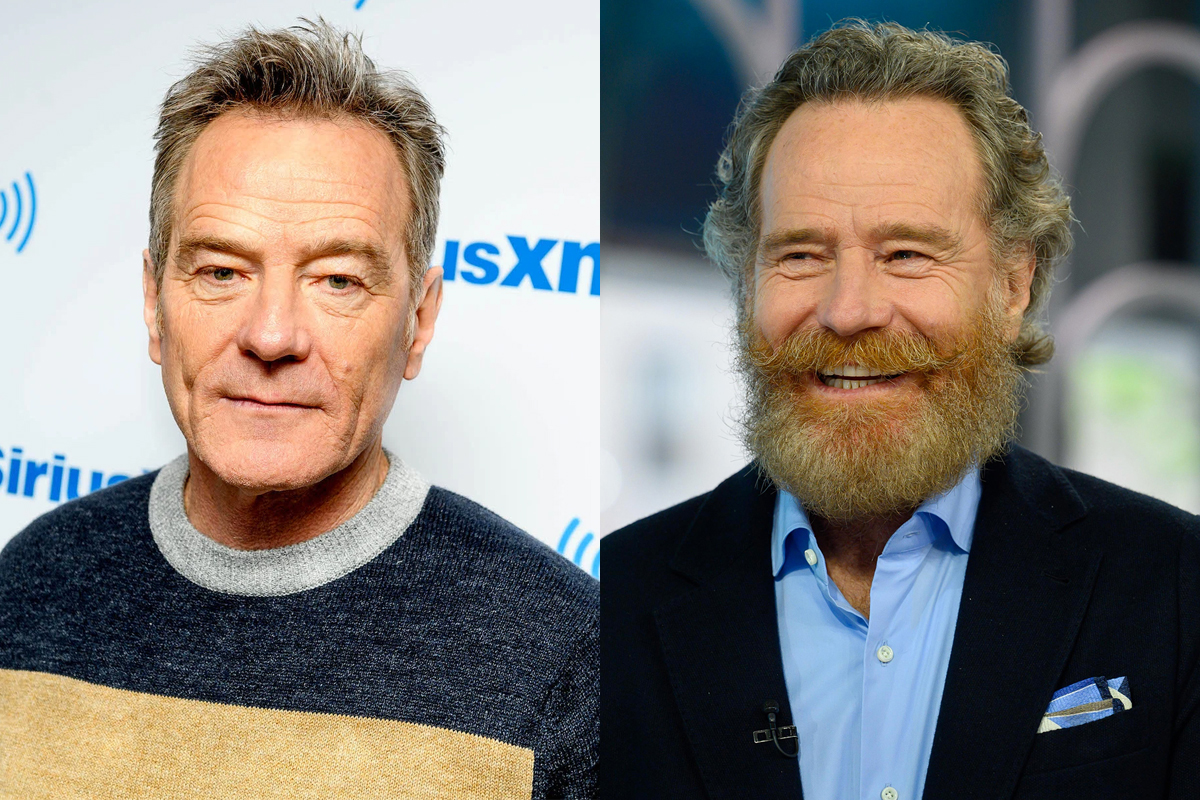 Of course, facial hair is nothing new but looking at how many men in Hollywood now have beards, – Jake Gyllenhaal, Bradley Cooper and Jonah Hill; just to name a few – it’s clear that beards will soon be a necessity for gentlemen who want to stay ‘on trend’.

If you’re wanting to try out the latest craze that all Hollywood men seem to be backing, here’s our ultimate guide to growing a beard. And good luck to our brothers out there who struggle with growing facial hair and end up looking like Michael Cera whenever they try…