Standing in at 43 inches in height, Prime 1 Studio’s Doom Slayer statue will likely jump out in any room you put it in. This statue is a part of Prime 1’s Museum Masterline collection. If $2,399 is too steep of a price for you, Prime 1 is offering two additional versions with less bells and whistles.

The standard version is $1,799, features an LED light-up helmet, and base. The deluxe version is $1,999 and comes with the same things, along with two interchangeable right arms: one holding the Crucible, and another with either the Super Shotgun or Plasma Rifle. The ultimate edition comes with everything from the deluxe edition, along with another interchangeable right arm that can hold the BFG 9000, heavy cannon, or chainsaw.

The base reflects the end of a battle, with various skulls and the remains of a Pinky at the Slayer’s feet. Preorders are open now, but the statue won’t ship June 2021 at the earliest. You can see more images below. 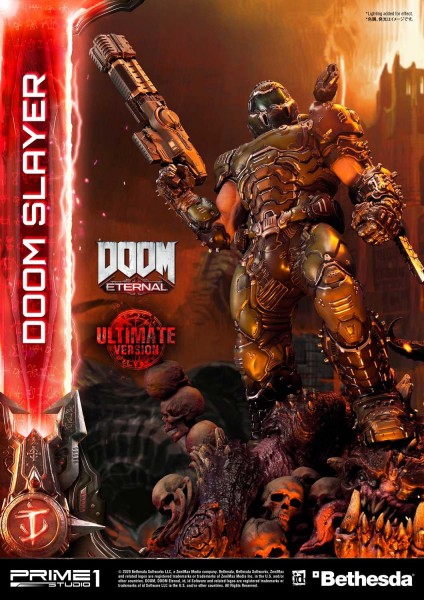 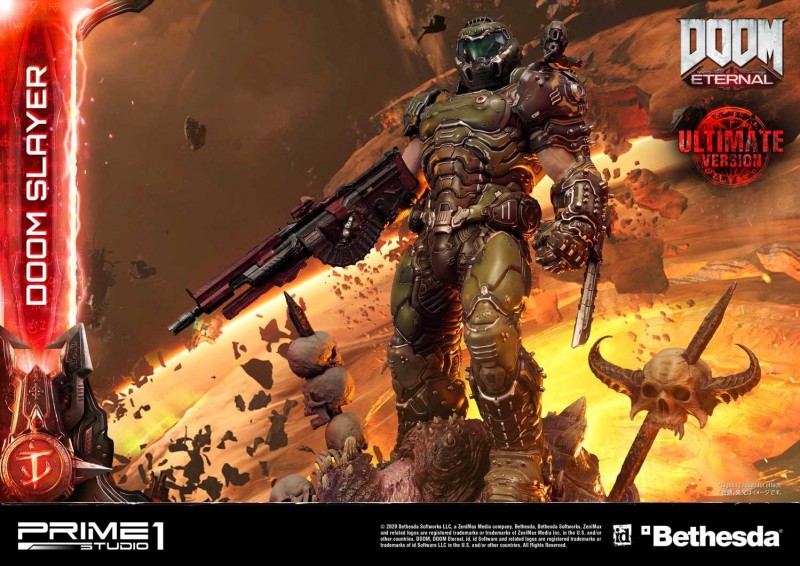 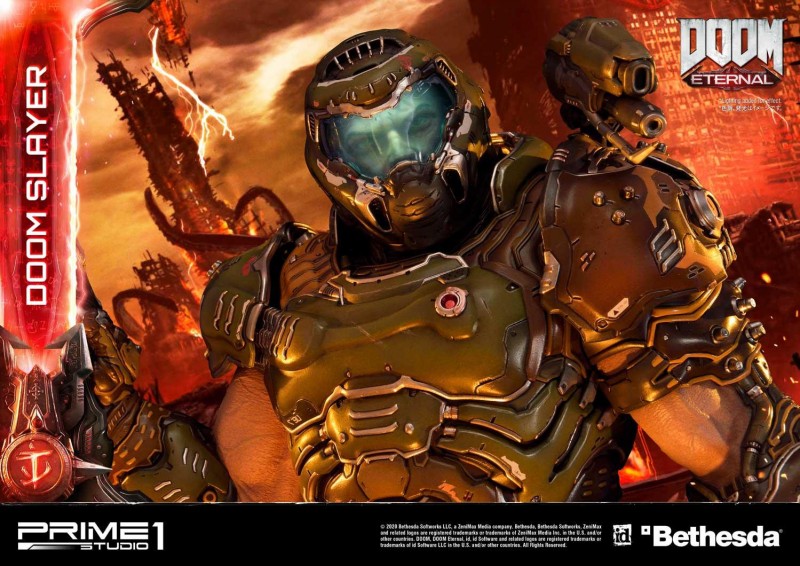 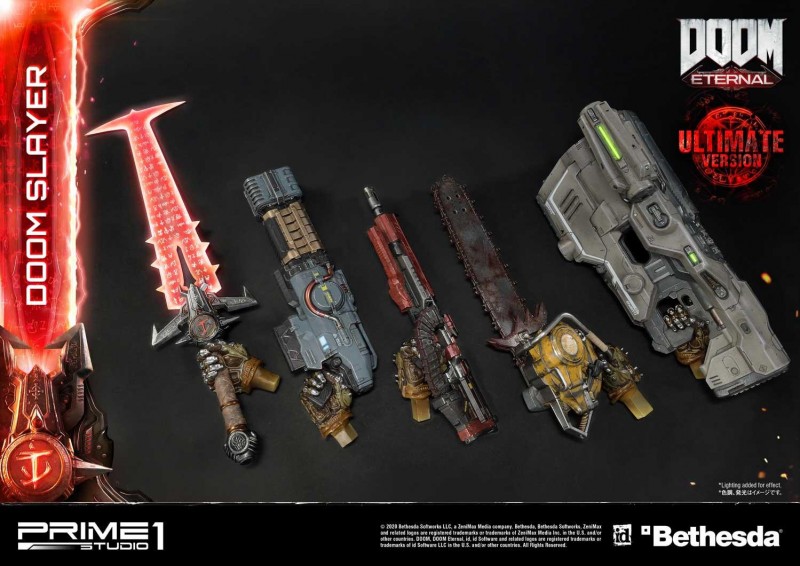 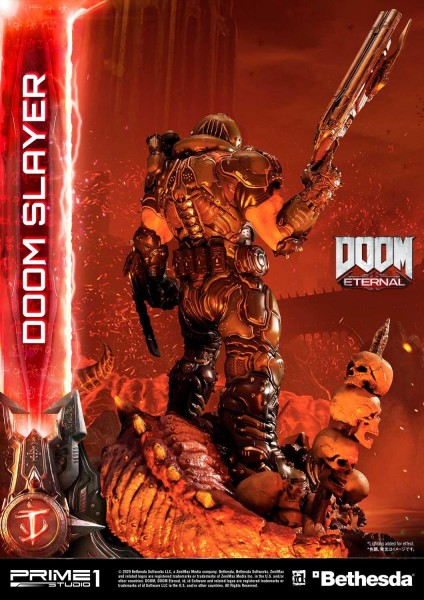